Bernie is quite special and cherished by us. Bernie came into this world from frozen semen as his sire died and lived many years ago. He was the only puppy.  We believe this breed that is so sick with early cancer needs to bring  back that health they had years ago. Move it forward into the breed to make it healthy and long lived again. That is Bernie’s job at Asoro’s Bernie’s pedigree reeks of soundness and longevity. Bernie will be the sire of many many litters here at Asoro’s and we hope some other Golden breeders will see the value in him as well. Bernie is  OFA Good Hips, normal elbows, heart and eyes.Bernie is negative on all genetic disease testing. Bernie loves being shown by Addison in PeeWee juniors. But he also is being shown towards a Championship. 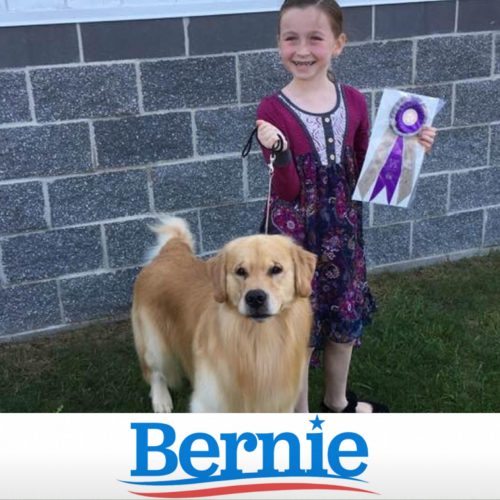 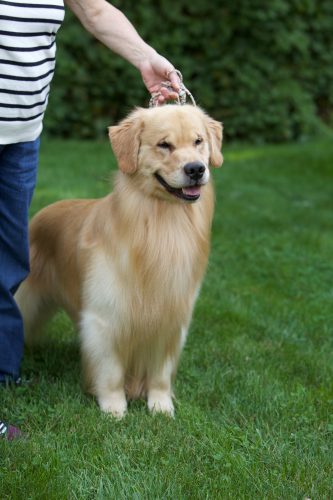 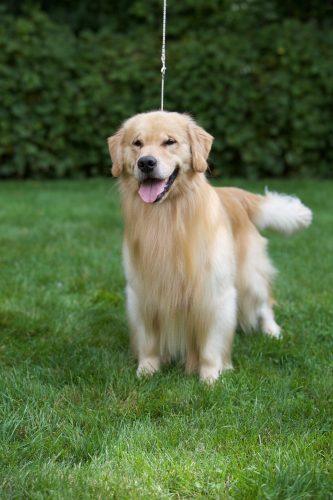 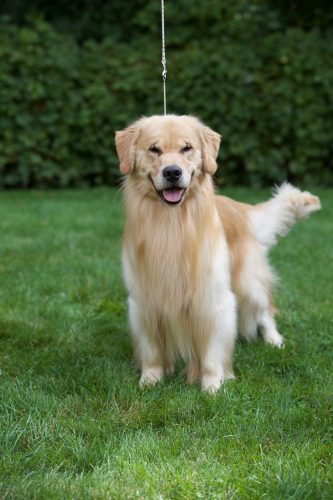 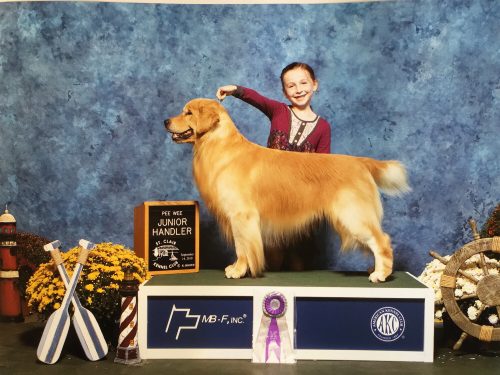 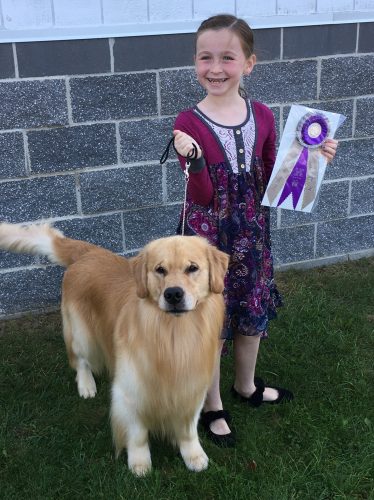 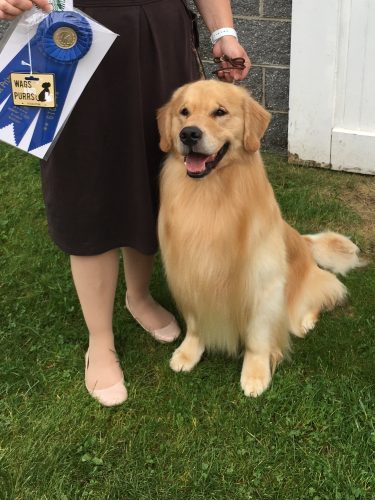